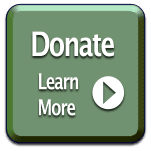 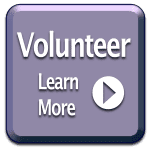 DACHSHUND RESCUE OF BUCKS COUNTY & NJ [DRBC] renewed its 501(c)(3) status in 2012. The status was approved in January 2013 with a retroactive status approval to December 2012. The process began in January of 2012 and spanned almost 13 months with ongoing contact with the Internal Revenue Service (IRS). The approval letter follows.

Additionally, DRBC has been reviewed by the GuideStar Group, a third-party verification organization. DRBC was awarded the GuideStar Seal of Approval. 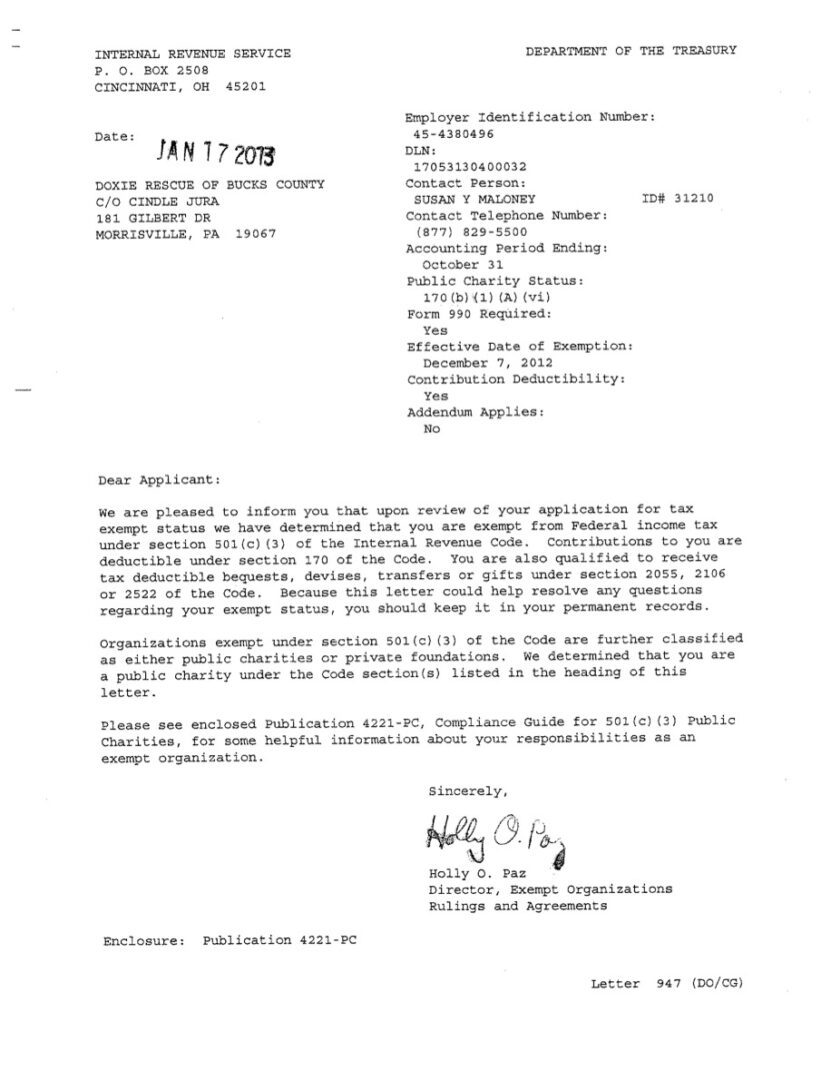 Are you an organization or individual needing a copy of this letter? DRBC is committed to complete transparency. Click on the icon or title to begin the download.