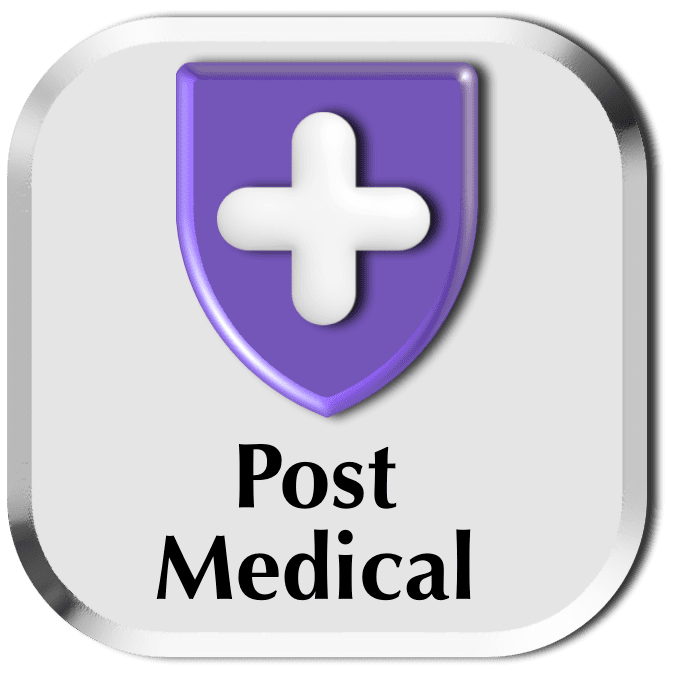 The treatment path following surgery is critical for the maximum return of functionality for dogs with IVDD. A well thought out schedule and attention to the needs of the recovering doxie are the minimal requirements for support. It is important to remember that although full recovery may not come for weeks or even months, the steps taken during those first days of the recovery process may make all the difference to you and your doxie.

Please read the case study below. The choice of treatment was medical or conservative. Our goal for the outcome was the maximum recovery of function. 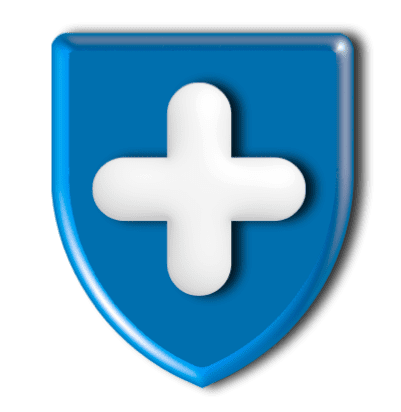 The phone rang late one afternoon, and unlike many of our calls, this one came from Poodle Rescue. DRBC routinely works with other rescue groups, but this one was different. A neighbor had suffered the tragic loss of a family member at a young age. Two dachshunds were in the home, and one appeared to have difficulty walking. Could we help?

A few questions later, it was clear that the family had not crated and was too overwhelmed to take on the care of this little guy. The question moved from 'could we help' to how fast Poodle Rescue could get involved and get the dog to us. The arrangements were set, and Byron arrived at 1 AM. God bless Poodle Rescue; their timely response was the difference between the surgery and medical treatment.

Byron could still walk, but he did have pain. The decision was made to treat using a conservative approach. Byron received steroids to reduce the inflammation of the disc disease, received a GI protectant and a pain medication. And then his recovery began:

A treatment crate had been set up for Byron. The bottom layer was a double folded layer of eggshell foam. On top of that was a hospital wheelchair pad in case of accidents. A soft blanket covered that with an airline blanket to tuck him in for warmth, which completed the crate. The top of the crate is removed easily to change his bedding and to take him out of the crate. No one was allowed to go in his crate with him.

NOTE: This section of the DRBC website is offered as a medical reference only. DRBC is not operated by veterinarians. Seek the attention of your veterinarian to obtain a complete understanding of any of the topics listed.